A boy presenting with just lower leg[one side] weakness[and occasional vomiting] and after much needed workup on the case when found out tht its a case of CNS lymphoma [a brain tumor] and breaking this news to his parents is never pleasant!
prescribed by broca's area at 19:04 6 comments: 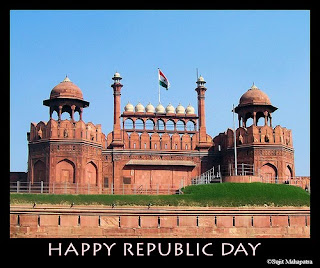 p.s-
1-luckily its a holiday for me too[rotation]....planning to go out or watch a good movie..;)
2-jimmy aja aja....awesome song by bappi da from the movie Disco dancer...
prescribed by broca's area at 11:35 6 comments:

its disheartening to see a Progeria case in real...[rememeber paa movie?]

after 2 weeks of paeds i shd admit that am really enjoying it...first of all its after exams[aipg] which has made me totally relaxed[stress free!] and also it happens to my subj of interest.
Paeds is totally diffn..here u r more of a friend than a doc and children really adore u if u become one[not heroworship and all].They are just so pure and innocent which exactly makes me like them.Best part is that they just obey ur orders when they r told those golden words "chocolate"[often misused also].

p.s-
this is the first time in internship where am really enjoying my work...its just work and fun. 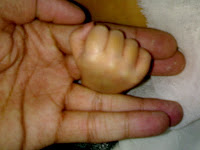 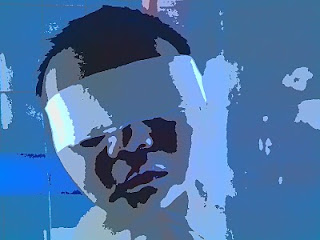 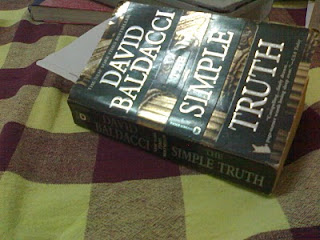 finally after many months[perhaps years] managed to read a novel[inspired by a blogger!]..murder on the links by Agatha Christie...next on the line is THE SIMPLE TRUTH by David Baldacci.

p.s-
any suggestions for a good adventurous novel?
prescribed by broca's area at 13:10 10 comments: 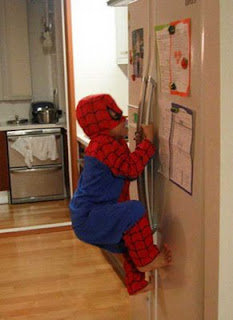 One obvious similarity between a vet doc and a paediatrician is the patient..both cant talk[except for older ones] and diseases must be cured based on interpretations/histories of the attendars[parents]...and many times obviosly u end up making assumptions or rely on lab findings for the proper diagnosis.


one of the most absurb/annoying thing i have seen in opds r the parents themselves..they just exaggerate symptoms and animatedly describe things where they corelate every possible incident with the childs sickness..i agree tht parents get anxious abt their kins health but by doing so u just end up confusing the doc.

whether its a 10yr old or a 15yr old child[adolescent] parents still[immature ones] demand or syrups..wth!...15 yr old and still make them take syrups[which they hate really]!...plz grow up people!!

yesterday we had an identical twin nabiulla and sayiulla[names changed]...they were so identical that after examining Nulla we found out that in fact it was Sulla who was sick.

"injection dalvado" is the expression which we hear often..even for a simple sneeze/cough they demand[request] for injections and that too for a 2yr old ones...still havent understood whether its their ignorance which make them beahve like this or they just want to exploit the govn.
prescribed by broca's area at 16:21 6 comments:

back to the pavilion... 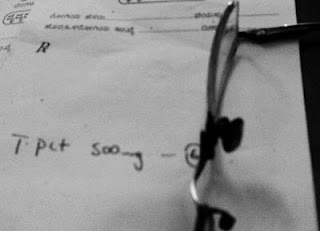 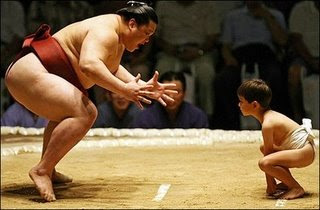 CB and 3 idiots row is making a lot of noise in the media these days[rediff comes up with a new masala article every other day] saying CB is betrayed and bollyw people[like always] betrayed a writer artist of his respect/recognition etc....
but one thing is clear-they r legally right but only morally wrong and shd have credited him properly or atleast admit that they have flicked his story from the book[not saying its just 2-5%]...dont know whether he is really hurt[think so] or is just creating all this gimmick for money/fame[which he already has] and moreover unfortunately[for VVChopra] media always suppport a david in war[in india minority rule]...

1-my new yr resolutions-eat less,sleep less
2-the DUDE is back...Snoop Dogg "Gangsta Luv" Ft. The Dream
3-joke of the day-A college physics professor was explaining a particularly complicated concept to his class when a pre-med student interrupted him.
"Why do we have to learn this stuff?" one young man blurted out.
"To save lives," the professor responded before continuing the lecture.
A few minutes later the student spoke up again. "So how does physics save lives?"

The professor stared at the student for a long time without saying a word. Finally the professor continued. "Physics saves lives," he said, "because it keeps the idiots out of medical school."
prescribed by broca's area at 22:52 10 comments: 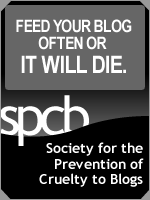