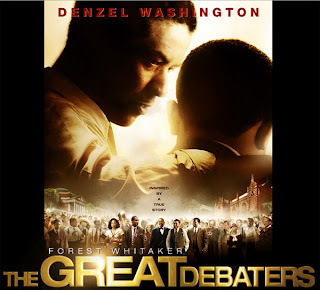 Denzel Washington[my favourite actor] directs and stars in this uplifting drama based on a true story about a small East Texas all-black college in 1935 that rises to the top of the nation's debate teams in a duel against Harvard.Watch to know more about it!....
At various instances in the movie he[Denzel] tries to convey the following message to his students[the debaters]....in fact this is the best part of the movie!